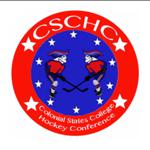 The Knights close out the Fall 2018 semester with a full slate of games this upcoming weekend! Keep reading for our preview and come out to ProSkate to support the team! 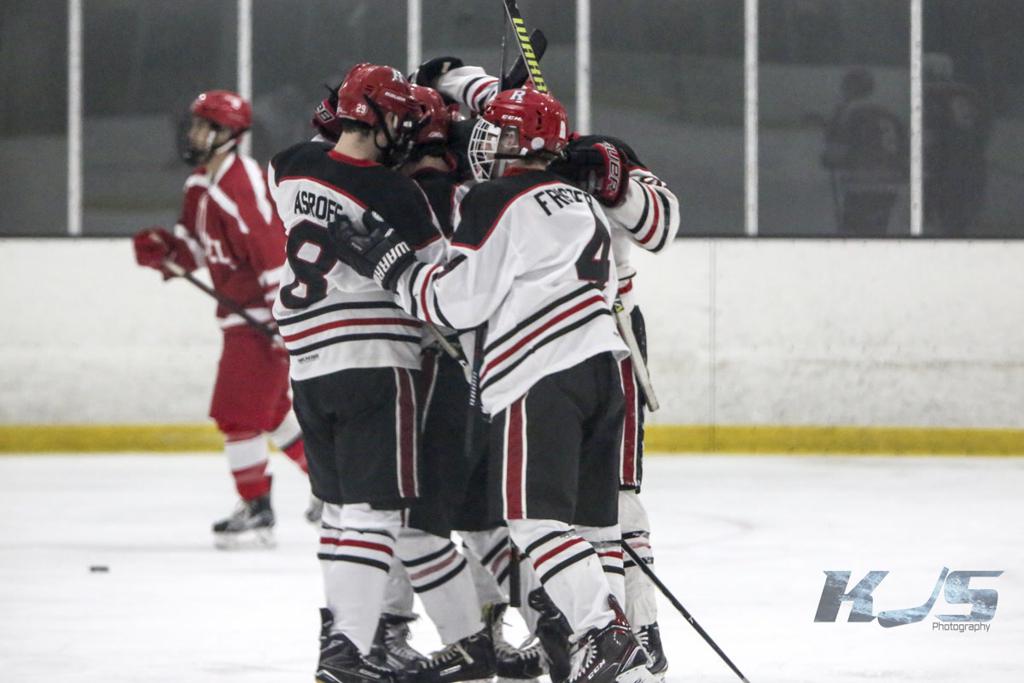 Rutgers (7-5-2-0) closes out the fall semester with a full slate of games this weekend! They’ll face the University of Rhode Island Rams Friday and Saturday night, and the New York University Violets Sunday evening.

The Knights last faced both URI and NYU last season when they were in the ESCHL; they fell 11-3 and 5-2 in a home-and-home against NYU, and 4-3 and 6-0 against URI on the road.

Rhode Island: the Rams have a 9-7-0-0 record through 16 games. They opened the season with a pair of shutouts over Towson followed by two losses to Syracuse. They split the series with NYU, winning the first game 6-1 and falling 5-2 in the second. They split series with Drexel and Stony Brook before sweeping William Patterson and splitting the Delaware series.

Most recently, they lost 3-2 to Illinois and beat Alabama 2-1. Jake Salisbury and Matthew Kowash scored in the first game and John Katzenberger made 33 saves. In the second game, Patrick Creamer and John Asfeld (game-winning goal) tallied and Daniel DeSilva made 28 saves.

NYU: the Violets have a 3-7-0-0 record through 10 games. They began the season with an 8-2 win over Villanova and a series split with URI. They lost a pair of games to Liberty on the road followed by a 5-1 win over RIT followed by four straight losses (two to Stony Brook, two to Liberty).

In both of those games against Liberty, the Violets fell 5-0. Patrick Cavanaugh started and finished the first game with 38 saves but he and Adam Salisbury split time in the second. They will play William Paterson Friday night before facing Rutgers on Sunday.

Sophomore Alex Hopkins and junior Scott Mulligan lead in scoring with eight points each; Hopkins has six goals and two assists while Mulligan has two goals and six assists. Senior Assistant Captain John Kowalewski has seven points (1G, 6A) and freshman defenseman James Long has one goal and five assists.

Rutgers: the Knights began the season with a sweep over Villanova followed by two series splits against NECHL opponents Cortland and Oswego. They were swept by Stony Brook and RIT but snapped a five-game skid with a series split on the road against Niagara. Most recently, they played Cornell and won both games: 7-4 in the first, 4-2 in the second.

Rutgers is led up front by Senior Captain Griffin Privitera who has an impressive 22 points (9G, 13A) through 14 games. Josh Kim leads all Rutgers freshmen in scoring with 14 goals and six assists; he’s also tallied three hat tricks, four shorthanded goals, and three game-winning goals (leads the team in all three categories). Juniors Joe DeLandro (6G, 8A) and Tyler Allen (4G, 7A) follow along with sophomore defenseman Sean Lippincott (2G, 9A) who has been on a tear since returning from injury. The line of Tyler Gutierrez, Mason Jenne, and Jake Goldstein is one to keep an eye on this weekend.

This weekend will be a big test for Rutgers as they face two former ESCHL opponents in URI and NYU to close out the semester. All three games will take place at home at ProSkate Ice Arena in Monmouth Junction. Games are scheduled to start at 8PM on Friday and Saturday, and 6PM on Sunday!